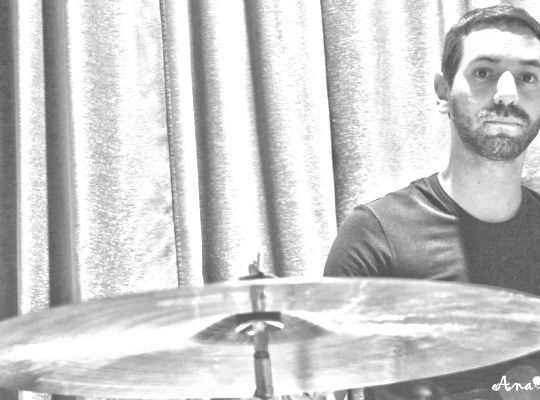 I was born in Varese on October 21st 1983.
The passion for this instrument started when I was a child, when I opened the kitchen doors to take the pots and start playing them.
At the age of 13 I started a course of study at a music school in Varese and then continued with the years with different artists focusing on particular specializations. 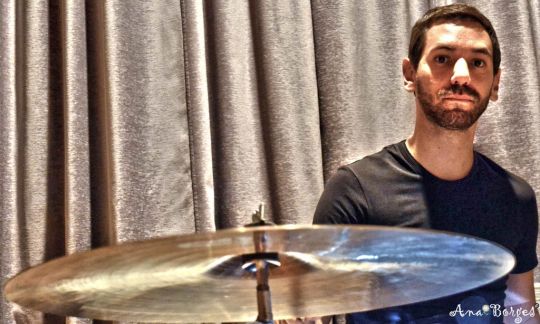 In addition to my studies, in 2008 I actively participated in a percussion drums in the Rio de Janeiro carnival parade.

Yes, the style of an artist also derives from his training and received influences.
This is the chronology of my studies.

2013 Deepening Course for drums at the Milan Academy of Sound, with Christian Meyer, drummer of Elio and the Storie Tese.
Topics covered: grip, precision, timing, groove, polyrhythm and swing.

But that is not all.
I also participated in different master classes and clinics with great drummers like Gavin Harrison, Chris Coleman and many others. 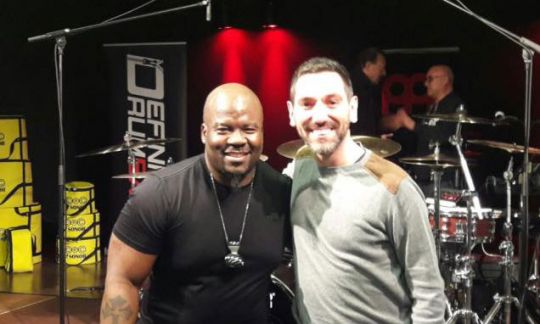 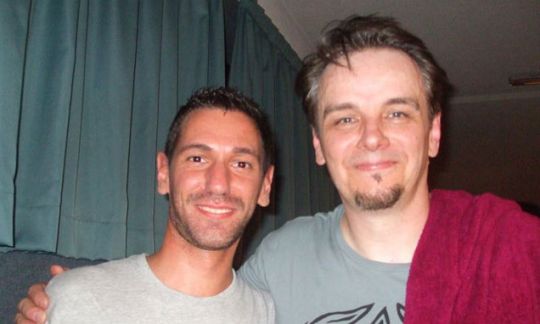 Stay up-to-date on my projects by subscribing to my social media channels.

Our journey started in home does not end here certainly.
I would like to show you briefly my latest musical works or videos.
We are therefore at a crossroads, choose the direction of your route.